Hundreds of books and thousands of speeches and millions of forums exist to teach you “how to make an investment." This will not be one of those.

Instead, we’re going to look at a humble question: “how does an investment get approved?” Readers of this may or may not be in a position to move millions of dollars into an investment, but odds are that you’re able to help influence how investment research gets delivered. To do that effectively, you need to know how the approval process works.

Virtually every institutional investor uses some form of an investment committee (IC) to guide their investment approval process. At the private equity (PE) firm where I worked before starting Cadence, the IC convened once or twice a month, and it was terrifying.

The junior analysts spend countless hours building financial models and writing memos. VPs and MDs navigate internal politics in order to make way for approval, all while keeping the CEOs and CFOs at the target company comforted that, yes, the money is on its way.

When the meeting itself begins, questions can come from any direction, and an inability to deliver a crisp answer shows either lack of conviction in the idea or lack of preparation. Either one can be bad for one’s career.

But first, what, technically, is an IC?

An investment committee can be a single-person with sole approval authority. Or it can be a group of people who represent the LPs and GPs of a fund.

The bylaws of a fund’s formation documents will explicitly state the rules governing investment decisions. Maybe it says unanimous consent is needed, or maybe just a majority. Maybe certain members of the IC hold veto power so long as certain conditions are met. Maybe every capital outflow requires IC approval, or maybe there’s a material threshold below which the owner of the deal can make a unilateral decision. 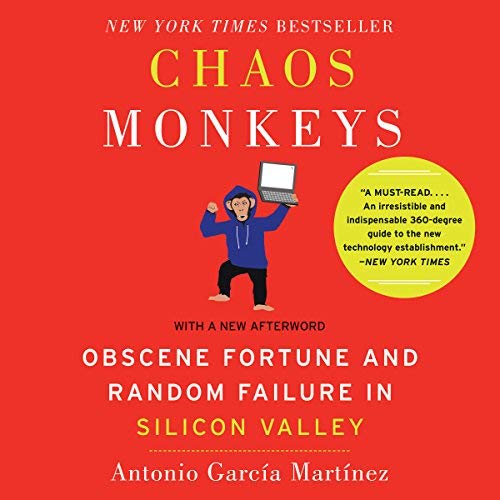 A universal term worth knowing is deal sponsor. This is the person at the fund who has the authority to bring deals to the IC. They may not have been the person who runs the deal (that would be the deal lead). In some funds, the deal sponsor and the deal lead are the same person.

Supporting the whole process at the fund are the analysts on the deals. There isn’t a formal word for such team members, but sometimes they’ll be called monkeys (see Antonio García Martínez’s book Chaos Monkeys to get a better idea of what I'm talking about).

If you are supporting a due diligence project, knowing where it is in the timetable for investment approval is crucial.

Here’s how it typically works:

When a deal is confirmed to be on the agenda for an IC meeting:

During the IC meeting itself:

The final thing to point out is that investments are only funded after legal documents are signed. This process, formally known as closing, generally happens after an IC meeting.

So it is possible that the IC will approve an investment, but the funds never get transferred because of a legal complication. If, alternatively, a due diligence fact emerges post-IC, pre-closing that changes the investment thesis, then an emergency session of the IC may be held to decide whether to withdraw or proceed with the investment.

Finally, once the money is actually received by the investment target, then it is generally accepted for that company to announce the funding round.

Congratulations, you've finished our guide on the investment due diligence process! Hopefully you feel better equipped to help your client extract the insight they need during your next assignment.

Interested in learning more about the investment world? Visit the Cadence blog for more resources to help you level up your knowledge! 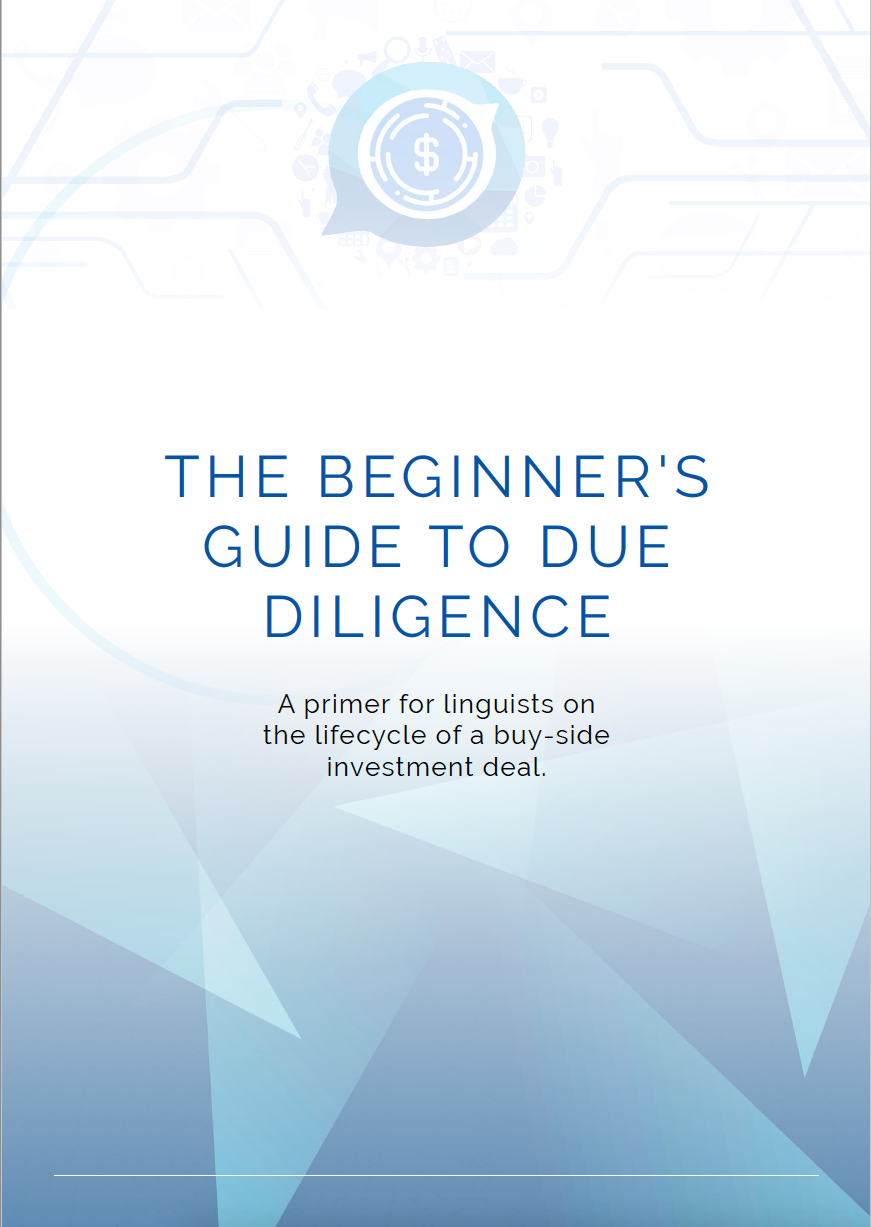 Subscribe to enjoy regular updates sent directly to your email!