The Lifecycle of a Deal

Due diligence (often pronounced as dee-dee) is utilized whenever one company is taking possession of a minority or majority stake in another company.

The amount, or scope, of due diligence is often a function of how much money is changing hands. If an angel investor is making a $100,000 in a startup they met while at Philz in Palo Alto, they might ask around for some reference checks on the founders or go on Product Hunt to see if there are similar ideas in the market already. When KKR buys a company, they are spending several months and several million dollars on due diligence.

Due diligence often goes hand-in-hand with one’s investment strategy. There are venture capital firms known to be spray-and-pray. They deploy money quickly with minimal due diligence, and widely, with the expectation that, on average, the success of a lucky few outweigh the complete failure of the many.

By contrast, a hedge fund that mainly relies on quantitative investing will do a tremendous amount of analysis when taking a position. But that “analysis” is performed programmatically by computers, and the holding period of that investment can be hours, minutes, seconds, or even less. So there’s actually very little (traditional) due diligence involved!

To help illustrate what causes someone to wake up and say “today I think I need to some due diligence”, let’s look at the lifecycle of a deal.

This deal lifecycle applies for both public and private investing. Let’s walk through an example for each. As you read these, ask yourself at each stage: is this exploratory or confirmatory due diligence?

You are the Managing Director of a USD $300 million hedge fund. You can invest in just about anything you’d like.

On an overseas trip to China, you notice that the usually busy Starbucks in your hotel lobby is quieter than usual. People still need to drink their coffee, so you suspect there’s a new hot player in town. But you don’t see any new coffee shops around compared to your last few visits.

Sure enough, when you get to the office, your local staff excitedly tell you that they all order from Luckin Coffee instead. You thought that Starbucks had an iron grip on coffee, so this begins to inform your initial investment thesis: market share changes are happening in the world’s fastest-growing market for coffee. You want to buy shares of Luckin. 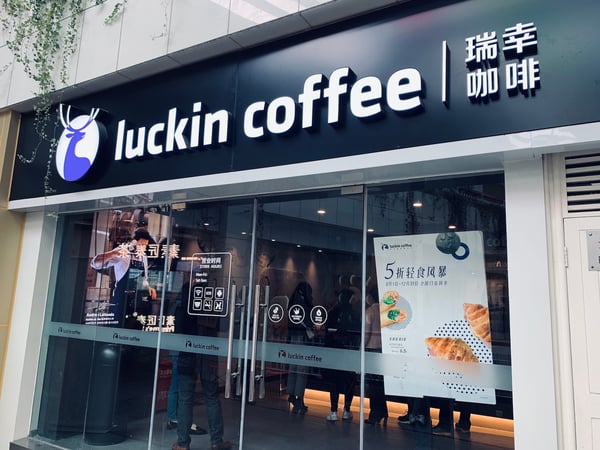 You first gather some basic facts on the coffee market in China:

You next look at the basic information of the players who, in theory, you could invest in:

After these questions, it’s time to meet management. You fire up LinkedIn and notice one of your business school classmates works for a VC fund in Beijing. You grab dinner and she tells you that “every fund wants to get in on Luckin." Fortunately, her fund was an early investor and tells you that Luckin is looking to do a Series C soon. She arranges to have you meet with the CEO.

The CEO doesn’t speak great English, but you’ve fortunately hired Cadence to join you at the initial meeting. The CEO has never heard of your fund, so the meeting ends up with you having to justify your presence on the Wall Street totem pole.

Fortunately, the meeting goes well and the CEO agrees to let you into their next round. You aren’t leading the round, so there are no deal terms to negotiate. She gives you a take-it-or-leave-it offer.

You quickly ask your local team to verify a few things:

The answers to those questions all came back with no red flags. The last step is to get internal approval. Even though you are the MD of your fund, two of your largest LPs sit on your investment committee, so you have to convince them of the merit of this investment. 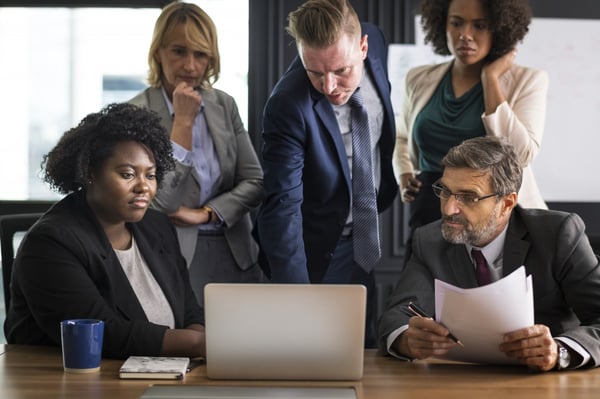 When the day comes for the IC meeting, you’re well-prepared and the deal sails through with unanimous approval. The final step is executing the paperwork and, finally, wiring the money. When that’s done, congratulations, you are a shareholder in Luckin Coffee!

You are the manager of a mutual fund based in Boston, Massachusetts. Your scope is healthcare companies. Lately, you’re more interested in the insurance sector instead of the medical devices sector, which is what you typically cover.

To learn more about the insurance sector, you ask some colleagues and some industry contacts you’ve made, but they aren’t really helping you understand the core issues. Plus, your goodwill is being drained by constantly asking them for “a quick chat”.

Your research budget still has some funds, so you get in touch with your account manager at an expert network. They quickly arrange for three, one-hour phone calls with domain experts.

The calls go phenomenally well. When you’re reviewing the transcripts afterwards, you realize that the same industry conference got mentioned over and over. Of course, it’s the middle of winter and the conference is in Ohio. Nonetheless, you book a ticket and lurk among the various industry insiders who all seem to know each other.

When you return to your office the next week, you hear about an investor conference being organized by a sell-side investment bank. It will be 14 CEO + CFOs in attendance, all of whom are from publicly traded companies. It is still winter, but this one is in Los Angeles, so you don’t need to pack your parka. More importantly, this is perfect, you think, because you can have 1:1 meetings with management to better identify your target for your investment thesis.

Your contact at the sell-side shop arranges three meetings, and you come out of them with a “Buy” and two “Don’t Buy” sentiments.

You draft a short note to your colleagues on the flight back. Because you run your own portfolio, you need to write a memo explaining your trade, but you don’t need to convene a meeting. Nonetheless, you sit on the memo because the company is reporting earnings in a month, and you want to wait to see if they hit your target for growth in the earnings release.

When the day comes, you dial-in to the earnings call and sure enough, they hit their target! You send out the investment memo, chat with your trader about how much to buy, and you’re done! Because they are publicly traded, there’s no deal structuring to speak of. The deal closes when you hear back from your trader that your order has gone through. Congratulations, you’re a shareholder in this company!

Was it obvious when you were doing exploratory versus confirmatory due diligence?

In the coffee example, an investment target (Luckin) appeared out of the blue, and that triggered the need for exploratory DD on the industry and the company.

This was an example of company-first DD. The healthcare industry started the other way around, where someone was curious about an industry and only later chose a target. We can call this industry-first DD. Note that we’ve never actually heard these terms used in practice, but we think it helps describe the situation. Investors play their cards close to the chest. As individuals, they will always know if they are being company-first or industry-first, but they are likely to be coy in sharing that with anyone else.

In both examples, the investors turned to confirmatory DD after their management meetings. This is quite common. In these examples, the investor was 2 for 2 in that no major issues were surfaced. In reality, any amount of confirmatory DD will turn up some issue, it's just a question of how long DD goes on for and how material the investor views an issue to be. If a CEO is found to have had a DUI 10 years ago, does that matter? What about if the sales agreement for the company’s largest customer is about to go through a price renegotiation?

In the next chapter, I'll explain how an investor formulates an investment thesis.

Enjoying the guide? Subscribe to enjoy regular updates sent directly to your email!