It's no secret that 2019 is shaping up to be a massive year for unicorn IPOs, with Uber, Lyft, Pinterest, Airbnb, Slack, and more all aiming for colossal valuations. 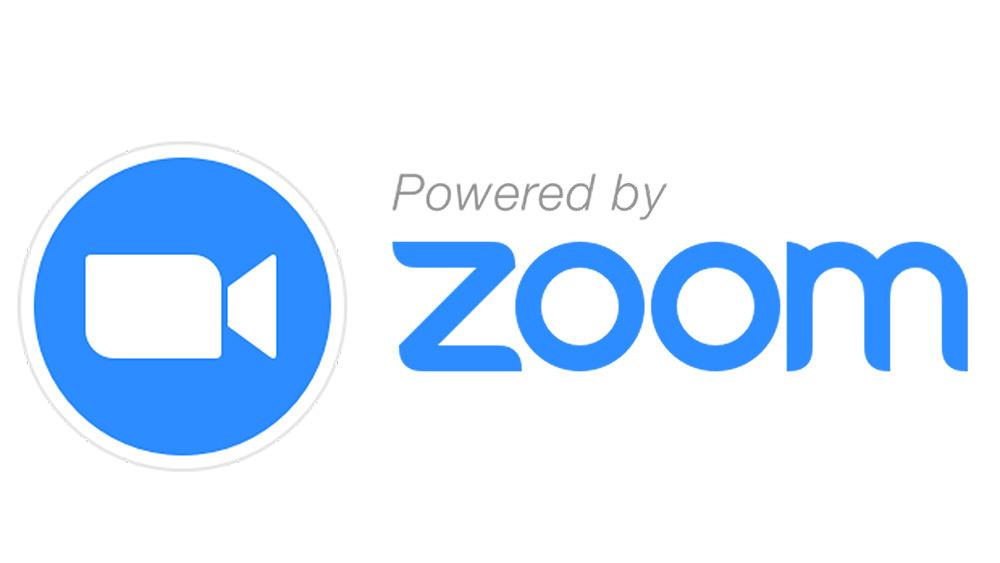 Video conferencing giant Zoom is also gearing up for their debut later this year, with their S1 due any day now. With their valuation announcement looming and the industry having a major trade show in Florida this week, Zoom's blog released plans for a slew of new features to be released over the course of 2019.

As a language and investment services provider that staffs interpreters on thousands of multilingual phone calls every year, our eyes were naturally drawn to one particular feature:

Simultaneous interpretation: Support for interpreters via multiple audio channels in a Zoom meeting will be available in the third quarter of 2019. Meeting participants can choose their language of choice among many to receive real-time interpretation of the other participants’ speech.

This could be a game-changer for how we conduct calls.

Before we dive in to why this is industry-changing news, bear with us while we set the stage by introducing some basic industry terminology:

Interpretation: oral translation between parties. An interpreter is the person who facilitates business meetings, while a translator is the one who makes sure documents and written text say the same thing in multiple languages.

Long story short: if you've worn a headset at an event and listened to an interpreter interpret in real time, you were listening to SI. Business meeting with an interpreter in the room or on the phone line? Almost certainly CI.

How does it work over the phone?

Cadence has offered cloud-based SI (cloud-based of course meaning that it takes place remotely, allowing the parties involved to be in different rooms or spaces) as a service for a long time, but we've hosted only two such calls in the last year. If we're being honest, a number of factors make this wholly unsurprising, including (but not limited to):

So why are we so excited about Zoom's announcement?

Not only is Zoom solving the interface and onboarding issues while providing a remarkably stable platform to conduct calls, it's also debuting specifically for Zoom Meetings, meaning that it has direct applications for our favorite, and most often requested, assignment: expert network and investor relations calls.

So what does this mean for my next cloud-based interpreted call?

We can't predict all of the ramifications of the announcement, but most immediately:

As you can tell, we can't wait to offer new-and-improved cloud-based SI to our clients when this update launches in Q3 2019. If it were up to us, we'd probably peg an extra billion to Zoom's IPO valuation for this feature alone; let's see if the investors agree.

Interested to hear how cloud-based CI and SI sound? Listen to the recordings below for examples: