How Tesla Can Go Private

A few weeks ago, an out-of-the-blue tweet from Elon Musk took everyone by surprise. Elon claimed he had funding secured to take Tesla private at $420 per share. Markets swooned, pundits opined, and heads were scratched. If you’re in the last category, don’t worry.

Tesla began its life as a private company, raising financing from a variety of investors along the way. In my prior life working at a private equity firm focused on the energy industry, we had a variety of chances to invest in Tesla and passed every single time. Hindsight is 20/20, so I won’t dwell on our so-called anti-portfolio list.

Anyway, on June 29, 2010, Tesla went public, which simply means anyone with a brokerage account can buy shares in Tesla. Such investors are often called retail investors. Let’s collectively call such holders of Tesla’s public shares Louie Longs (not sure where we got the name from? This article on investment strategy might help!)

When Tesla was privately held, its valuation would be updated every time a new investor came in to invest. When it became public, its valuation updates hundreds of times per hour since the price per share changes every minute (if not every second) as new Louie Longs buy and sell shares. 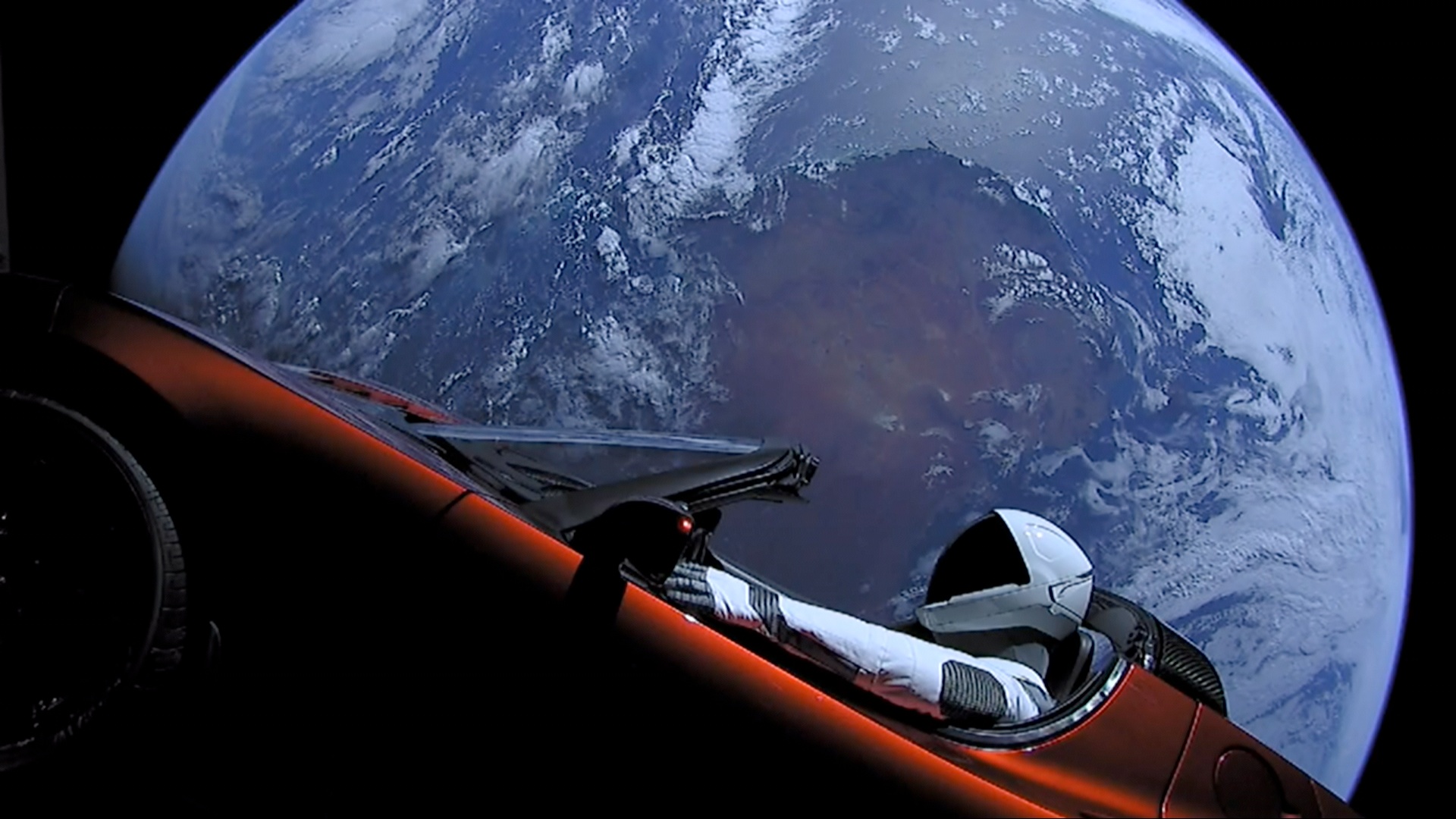 By going private, Tesla will no longer be available to Louis Longs. Someone (or, more likely) some consortium will bid for all of Tesla’s shares. Let’s call that buyer Mr. Moneybags.

For Mr. Moneybags to convince Louie Longs to give up their shares, he needs to offer a bonus. This is called a premium, and most people expect there to be a 30% or so premium to get a buyout to happen. If Tesla is trading at $350, and Mr. Moneybags offers a 30% premium, that means Louie Longs take home $455 per share. Elon himself announced the premium of the Tesla take-private: he said they would go private at $420 compared to the trading price right before the announcement of $341.

The fact that the price didn’t immediately go to $420 means the market prices in skepticism that this buyout will actually happen.

The Math behind the Madness

Let’s dig a little deeper. If the price per share is $420, there’s a question of how many shares need to be bought in order for the take private to happen.

Tesla has 170.6M shares outstanding, so the “biggest buyout ever” moniker attached to this deal by the press is based on 170.6M x $420 = $70B+. So this literally means that Mr. Moneybags needs to find $70B of cash, which is a ridiculously large number. The next biggest buyout in history was TXU in 2007 which was around $32B. Yours truly was working as a private equity due diligence consultant at the time, so I will never forget the euphoria of being in the middle of the bull market. (That deal, by the way, also became one of the biggest failures of all time).

Anyway, Mr. Moneybags may not dig into his own pockets for the $70B. Most buyouts will, in parallel, raise debt to actually provide this cash. The target of the buyout cashes out the equity shareholders and simultaneously burdens the company with a whole new amount of debt. This is called a leveraged buyout.

Analysts aren’t expecting Tesla’s buyers to do this, simply because the company can’t sustain much debt right now (it already has $9B as of 12/31/2017). So this means that Mr. Moneybags has $70B of cash earmarked for this transaction.

The final concept worth explaining is a rollover. We just said the $70B is based on the total number of shares outstanding. But some Louie Longs and some company executives who own shares may say “I believe in the long-term value of this company. I support this buyout, but I want to hold onto my shares.” This is a rollover, and it is usually a good sign when management wants to do a rollover. This reduces the cash needed by Mr. Moneybags and it preserves good relations with shareholders (since they aren’t forced to liquidate and sell their shares).

There are lots of mechanics in this hypothetical deal that deserve further explanation. Keep watching this space for further discussion. And in the meantime, we can all play the great parlor game to guess who is behind the consortium willing to finance the largest buyout in history. My guess is this guy is definitely involved.

Want to learn more about private equity? Check out our recent webinar on how a leveraged buyout works!

Our linguists are standing by

Learn how Cadence can bypass the language barrier at your next business meeting.

Get in touch No thanks