This post is presented as part of Money Talks, our ongoing series of educational content aimed at educating our wider linguist and client community on the finance industry.

I’ll never forget my first direct encounter with a hedge fund. As a 22-year-old consultant at Bain & Company at the beginning of my career, I was on a team servicing a mysterious company called Atticus Capital LLC. This hedge fund didn’t have a website. A Google search turned up next to nothing. Yet they were paying ridiculously high fees for my team’s advice. And I was getting paid to learn on the job about how hedge funds work. Now it’s time to give back.

Since establishing Cadence Translate four years ago, I’m again in the position of serving hedge funds, as they make up a large part of our users. Whereas last time, *I* was the go-getter on the team who naively serviced hedge funds without really knowing how they work, now I’m employing such ambitious but uninitiated people. So let’s talk, in plain English, about hedge funds and their various strategies.

What do you know about hedge funds? To those unfamiliar with the industry, they don’t give the best impression. They’ve been blamed for the 2008 US financial crisis and are regularly treated with a degree of mistrust due to exclusive investment eligibility, lack of governmental regulation, and a few outsized personalities.

Despite this bad press, hedge funds are undeniably one of the biggest players in the investment world. In 2017, hedge fund industry assets hit over 3.2 trillion dollars combined, with the top 25 most successful asset managers personally taking home over 15 billion dollars (my co-founder Jonathan wrote about Ray Dalio, #4 on this list, and his visit to China back in February).

We’re not here to talk history (you can find that in the wikipedia article), but I do want to shed some light on four of the most widely-utilized trading strategies that hedge funds use on a regular basis.

Long/short Strategy: “I like Starbucks, so I buy SBUX”

Using this strategy, traders take long or short positions on stock, which, translated from finance-speak, means to predict whether a stock’s value will rise or fall, respectively. Hedge funds will simply purchase shares of a company if they want to take a long position; if they want to short a stock, they’ll typically borrow shares from a lender, sell them immediately, then purchase them back once the stock has (ideally) fallen.

So how does a hedge fund actually implement this strategy? A hedge fund will select two companies, sometimes in the same sector, one of which they’ll “long” and the other “short”. Scenarios in which a fund would long and short equal amounts of stock are market neutral, but many hedge funds bet heavily on the long side, commonly taking a 130/30 stance, or 130% exposure to long positions and 30% exposure to short positions. 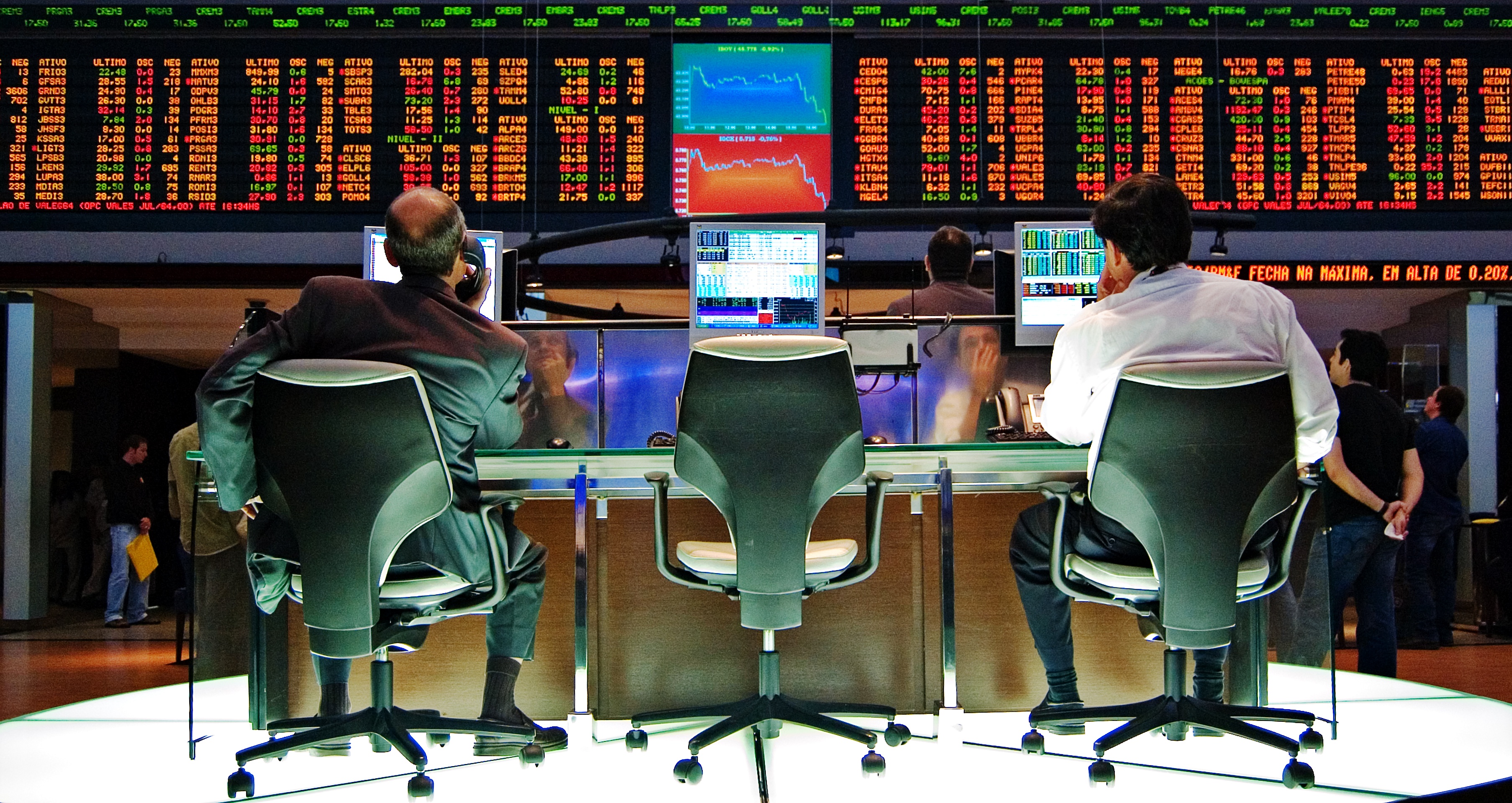 Recent studies indicate that machines are responsible for between 50% and 60% of daily stock market trades. They’re also frequently blamed for stock market volatility thanks to their ability to rapidly purchase or sell stocks based on complex formulas programmed by their creators. This is essentially using IBM’s Watson to make your stock picks.

These algorithms form the basis for algorithmic trading, a tool that assists traders in making high-speed investment decisions based on mathematical formulas. While frequently used by traders at institutional hedge funds to help inform their decision-making, algorithmic trading has enabled individual traders to get in on the action, with platforms like Quantopian (a Cadence client!) offering a platform, and even capital funding, to talented quant finance coders to facilitate their development of algorithms.

Arbitrage: “I can buy coffee beans for $10 in Guatemala, pay $2 to store them for 6 months, and sell them for $15 to buyers looking to lock in supply today. Wait, what is Starbucks?”

I play a lot of video games, and one of my higher echelons of nerd achievements involved arbitrage. In the 90s, I amassed a (digital) fortune in the MMORPG Ultima Online when I realized I could buy an item in one town, cast a teleportation spell to a nearby town, and sell it a higher price. This is arbitrage. The same asset has two (or more) different prices in two (or more) different markets, and transportation of that asset between a buyer in Market A and a seller in Market B is negligible.

Bringing it back to hedge funds, algorithmic trading was just discussed, and we defined it as looking for patterns from vast amounts of data to identify mispriced assets. It soullessly trades on them but it generally benefits from short-term movements in price. Arbitrage is a variant on this strategy. It is also soullessly looking at data to make buy/sell decisions, but the difference is that the position is entered and exited almost instantaneously. In other words, it is data crunching to find extremely short-term mispricings.

Worth mentioning for both the algorithmic trading and arbitrage strategies is that the assets trading need not be equities / stocks. It can be anything that has decent liquidity. 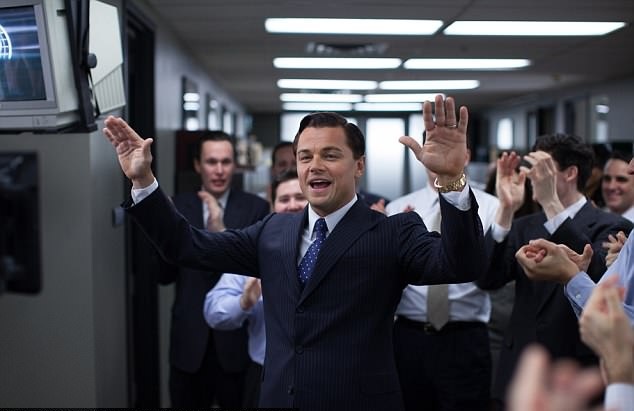 Fun fact: my digital fortune in that game evaporated when I used that gold to buy a private castle, and that castle got broken into when I unknowingly let an intruder in. When I realized all my possessions were gone and there may very well still be people hiding in the house, I gave up treating it as private property and just let the doors open to the public. This is a process that, in the real world, I would later learn has the wonderful name escheatment.

Event-driven Strategy: “We think Starbucks is going to buy its biggest rival in Japan. The shares of that competitors are gonna jump when they announce the acquisition”.

I love the Showtime series Billions. In it, the hedge fund character is introduced to the audience in the series premiere by describing an event-driven trading strategy. You can watch the scene below:

This strategy is similar to arbitrage in that it seeks to make money off of market pricing inefficiencies. However, hedge funds practicing this strategy will go long or short on stocks or bonds based on anticipation of major corporate events, including mergers, acquisitions, bankruptcies, etc. Hedge funds may employ teams of specialists who can pinpoint how corporate activity, from internal restructuring to a major acquisition, will affect the company’s stock prices. This is a classic example of an extremely high-risk, unregulated maneuver that only a hedge fund could conduct; if the hedge fund’s analysis is incorrect, the fund could suffer heavy losses.

There you have it: four of the most ubiquitous hedge fund trading strategies and tools in existence. Of course, this barely scratches the surface; if you’re interested in learning more about these concepts in greater depth, check out the webinar I hosted on this very topic.

As for the stately-named Atticus Capital, they shut down the fund two years later.

Random musings. Since we are a company that deals a lot with translation and transcription, here’s a grab-bag of my favorite hedge fund words. I like these purely for their philogical value. Ask in the comments if you aren’t sure what these mean.

Disclaimer: I own shares in Starbucks.