And the Cadence Cares inaugural fellows are…

The Cadence Cares Fellowship is initiated on December 19th in a memorandum agreement signed by Roberta Lipson (bottom right), Chairman of the Board of United Family Hospitals and Clinics, and Jonathan Rechtman (bottom left), Head of Partnerships at Cadence. The program’s inaugural Fellows are Jennifer Germann (top right) and Julia Chen (top left).

First off we would like to thank all of those that expressed interest in applying for the Cadence Cares fellowship and to those of you who were not chosen, we invite you to apply again for the next round of Fellowships in late June, 2017.

The inaugural Cadence Cares fellowship kicked off Monday December 19th in Beijing as representatives from the United Family Hospitals and Clinics (UFHC) and Cadence signed a Memorandum of Understanding then held a fellowship launch ceremony together with the two inaugural fellows: Julia Chen, a recent graduate of Macquarie University, and Jennifer Germann, a recent graduate of McGill University. They were selected based on their commitment to community service and strong track record as professional linguists.

Fellows met with senior foundation executives, toured the hospital and the Wheels of Life, mobile hospital on which they will travel as aids to physicians visiting the countryside to give free check ups to those in need in 2017. And yes, after a long day in typical Cadence-fashion the team kicked back a few cold ones at the team’s favorite watering hole.

The fellows will begin their volunteering next week, with the first project expected to be helping translate the partnership documents between the foundation and Blue Sky, a China-based medical foster home for orphans. In return for their Fellows will receive expert mentorship from our partners and a cash stipend provided by Cadence, all the while expanding their network in the non-profit community and beyond.

Julia was born and raised in Wuhan, China where she received her Bachelor’s Degree in English Language and Literature. Continuing her English studies in down under, Julia moved to Sydney in 2007 to pursue her postgraduate diploma in Interpreting and Translation then a Master’s in Advanced Translation the following year. Apparently one masters degree was not enough: after 6 years of working in the interpretation/translation field, Julia attended Macquarie University in 2014 and received a Master’s in Conference Interpreting. She finally returned to China April of last year and has been working in Beijing as a freelance conference interpreter and translator.

She still remembers the first time she watched Nicole Kidman’s movie “The Interpreter”, the impetus for her choosing her career path and has yet to regret her decision. While attending Macquarie University, she volunteered her time at Macquarie Hospital where she helped patients communicate freely with the Australian pathologists and doctors. She was also a very active member of the Chinese community and Sydney where she volunteered her efforts to help organize cultural events throughout the year.

Though Jennifer calls Toronto home she is currently living in Chengdu, China. While completing a Bachelor’s in International Development Studies, Jennifer had the opportunity to study abroad in China, an opportunity which sparked a deep interest in the language and culture. Her passion for China manifested in Jennifer earning a Master’s in East Asian Studies from McGill University in Montreal. Her research focused on contemporary Chinese film and it’s documentation of society in rapid transition. She is passionate about social justice issues and has worked with many NGO’s dedicated to promoting change and development in communities around the world, including the International Red Cross Society, the Social Justice Committee of Montreal, Village Progress in Yunnan province and Mercy Corps in Sichuan province. 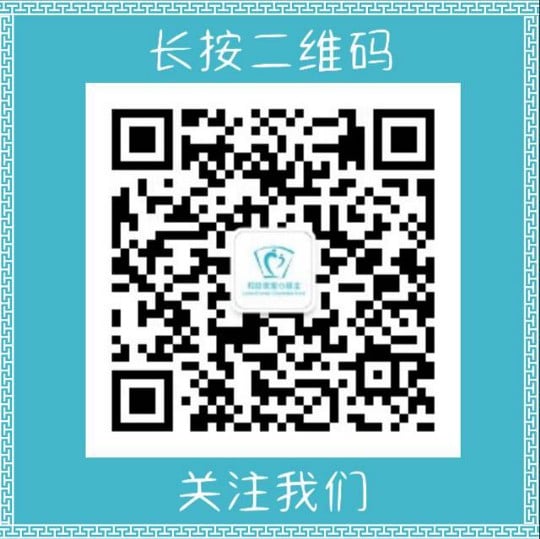 We decided to partner with the United Family Charitable Fund but because they are dedicated to solving problems that matter. UFCH works through over 50 partner organizations which provide care to orphans, the disabled, the abused, migrant workers and the elderly, both public and private, to offer them access to critical medical care that can transform their lives. Treatment is predominately free or offered at very reduced cost. UFCH is guided by the belief that every individual deserves fair and equal access to medical care, and it is driven by the notion that better health contributes to poverty alleviation, social empowerment, and community development. We are able to provide this care through partnerships and donations, including that of our largest partner, United Family Healthcare, which pledges 1% of revenue each year to bring the best medical care in China to those who need it most.